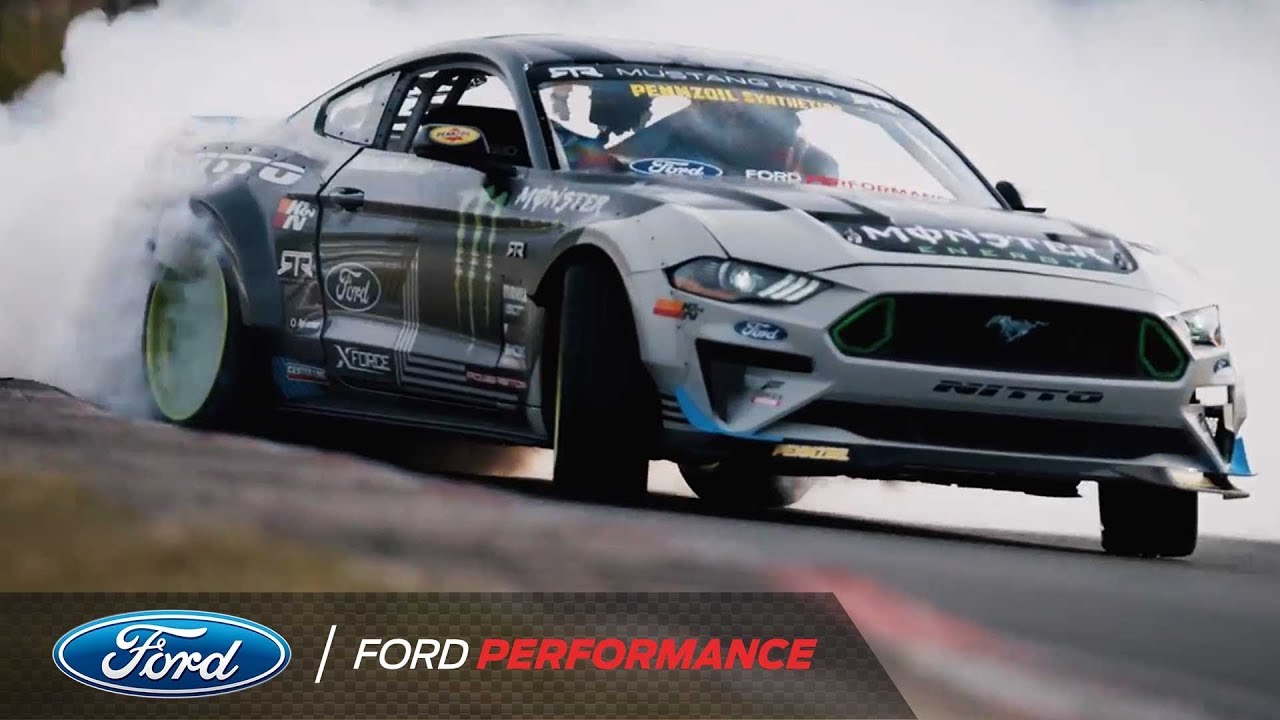 Known as the “Green Hell”, the legendary Nürburgring Nordschleife, in Germany, is a must drive destination for petrolheads around the world. Even for experienced drivers, it can be demanding.

So how about drifting the full 20.7-kilometre circuit?

For Gittin Jr. is was all about having a “good time, not a lap time”. But he still hit speeds in excess of 240 km/h, shredded three sets of tyres, and maxed out in sixth gear on the sideways entries into the bends.

To see the incredible driving, click on the image above.

“The Nordschleife is one of, if not, the most iconic track in the world and I have been in love with the danger and folklore of the famous ‘Green Hell’ at the Nürburgring since I can remember. I finally went there in person in 2013 and it was then that I made a promise to myself that one day I would return to drift it in its entirety.”

“Drifting the Nürburgring represents the ultimate challenge to me: it is something that many question whether it would be possible and whether the car and driver could do it and come out in one piece. Something inside of me had to take this on to find out.”

“When people watch this video I hope it offers an intense and fun experience. I hope they see a guy and his Ford Mustang sidekick pushing outside of his comfort zone and the limits of what should be possible with a car. I hope they are inspired to push themselves beyond there comfort zones and enjoy the ride!”

“I did not know the ‘Green Hell’ nearly as well as I thought I did. Everything changes when you’re going sideways at those speeds.”

“I was out of my comfort zone for the majority of the hot laps.”

“When we stopped for the first tyre change I was elated. I had to catch my breath, which is something I have never experienced behind the wheel since I was a rookie in Formula Drift.”

“You will not see it from the video but I scared myself multiple times.”

“My favourite shot of the video is the 360 into shooting the drone with rocks, it just could not get any more perfect.”

“One of the craziest parts of the video is the jump on Pflanzgarten. The speed of that entire section was intense and immediately upon landing I had to flick the car hard sideways to slow down to make the sharp right hander. There was zero margin for error. Damn that was crazy.”

*Drifting is forbidden on the Nordschleife, and while some drivers have drifted sections – including two drivers performing drift demos during a race – this is the first full-on drift attack of the complete circuit.