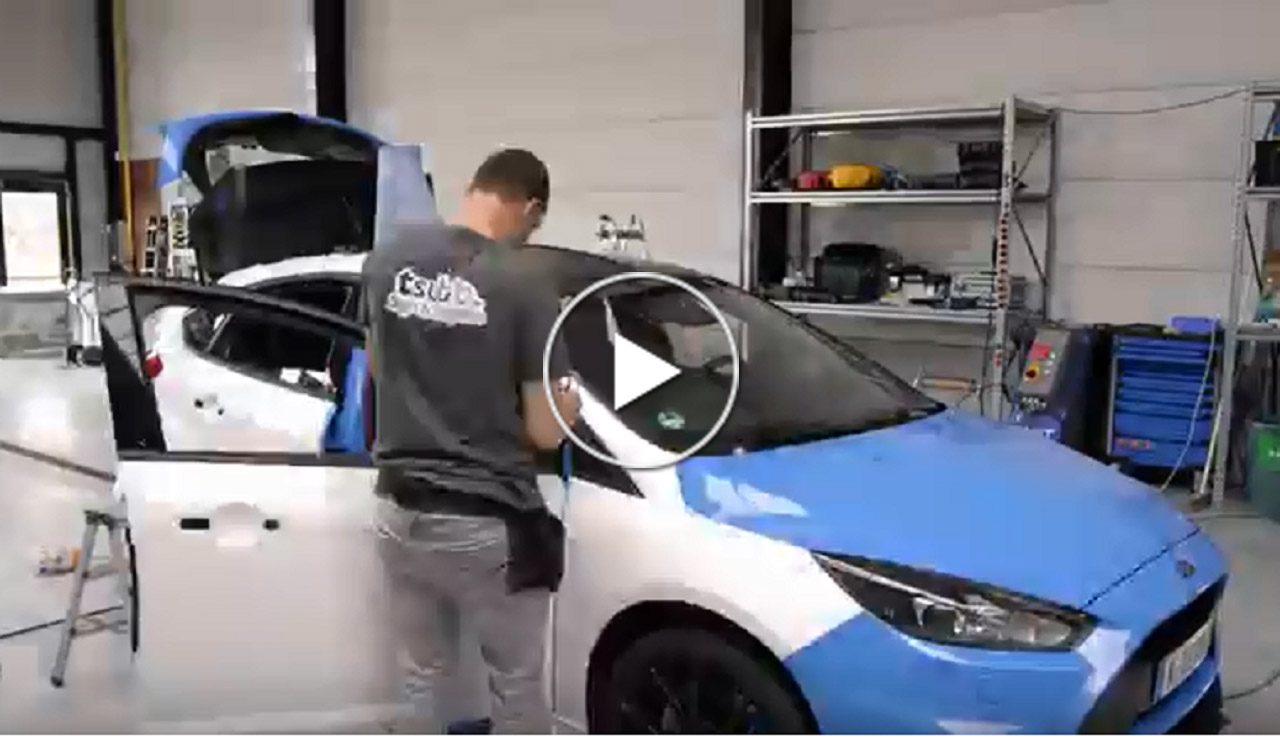 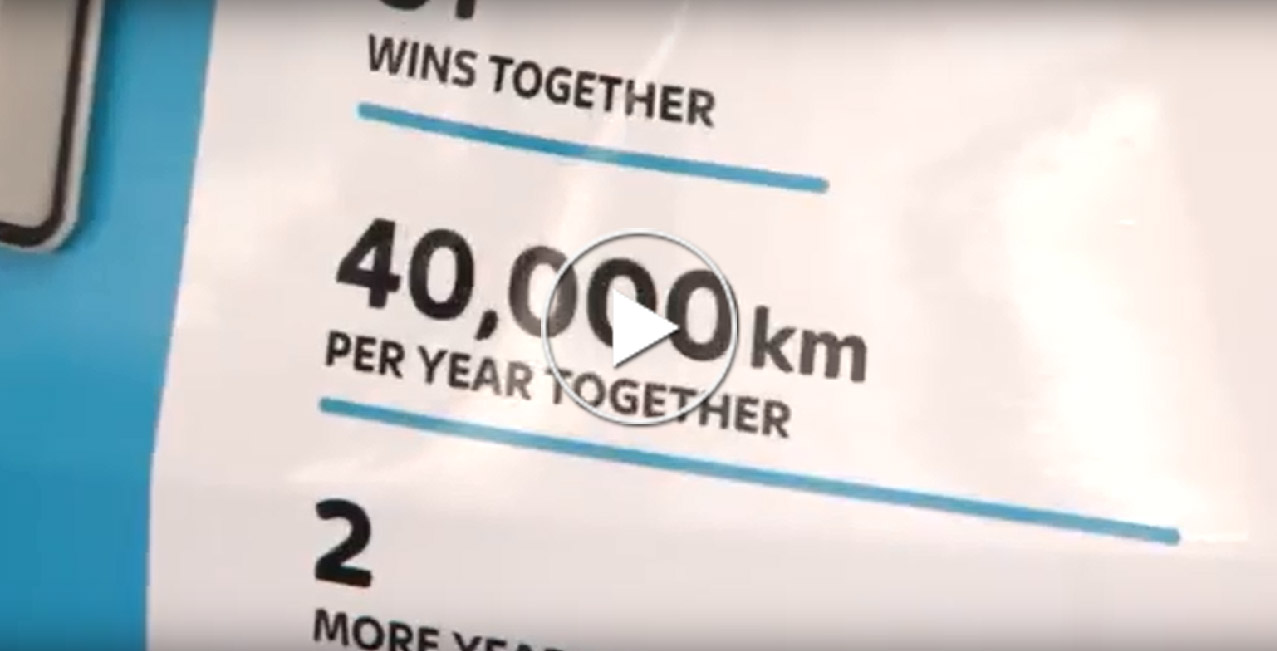 “Racing on two wheels is increasingly capturing the imagination of sports fans across Europe – and is underpinned by the best possible support on four wheels. We are excited to continue to support Team Sky in their pursuit of further cycling success,” said Roelant de Waard, vice president, Marketing, Sales and Service, Ford of Europe.

To celebrate, Ford developed a special version of the new Focus RS Option Pack for the 2017 Tour de France. Sporting a striking new white livery that matches Team Sky’s special edition Tour de France jerseys, the Focus RS Option Pack will lead Team Sky’s fleet for the Tour, which starts on July 1 in Dusseldorf, Germany. The performance and handling of the Focus RS will be essential for following the riders, who achieve speeds of up to 70 km/h, as they negotiate the 14-kilometre time trial course. During race stages, it will be the daily recon car, scouting in front of the riders to recce the road ahead.

The fleet also includes white liveried Ford Mondeo wagons featuring Ford Intelligent All Wheel Drive (AWD), as well as S-MAX, Edge and Transit vehicles, which Team Sky has been using since the partnership was first announced at the start of 2016. Since then the team has enjoyed 51 wins with the cars covering more than 40,000 kilometres.

The Team Sky Focus RS Option Pack, with mechanical limited-slip differential, has a custom‑made bicycle rack and Recaro seats that were specially developed for Team Sky. The seats are flatter and enable the driver and support team more freedom to move inside the car – and safely lean out when assisting riders at high speeds. These non-shell seats also make it easier to quickly get in and out of the car in race situations.

As with the Mondeo wagons used by Team Sky’s sport directors and managers, the Focus RS has been modified to handle ever-changing race scenarios, road conditions and weather. They are also prepared to cope with more than 350 kilograms of added weight, including team members, spare bikes and wheels, drink bottles, tools, and even a large coolbox. Team carers and VIPs use AWD‑equipped Ford S‑MAX sports activity vehicles and Edge sports utility vehicles.

“We’re delighted to be extending our partnership with Ford – a company with the same principles of tackling challenges that we at Team Sky have,” said Sir David Brailsford, team principal at Team Sky. “Ford vehicles play a vital role for Team Sky and their knowledge and support makes them an integral part of our team.”

Notes for editors:
Ford vehicles to be used by Team Sky.